People with itchy skin can find relief by using eczema natural remedies. Eczema, also known as atopic dermatitis, is a condition characterized by inflammation of the skin. It can also cause the skin to become flaky and itchy. Eczema is common among children, but a person can develop this condition at any age.

Eczema can appear on just about any part of the body, but it most often occurs on the arms and legs, especially in the folds of the skin such as behind knees and elbows. A person can have frequent bouts of eczema, or they can have longer periods between flare ups, sometimes going years without skin problems.

According the National Eczema Association, the exact cause of eczema is not known, but it does tend to occur among people who have family members with food allergies, hay fever, or asthma. In fact, many children who have eczema will eventually develop hay fever or asthma. Eczema is not contagious.

Probiotics are living organisms that are often referred to as good bacteria. They are naturally found in the gut of the human body. Probiotics are available in foods, or they can be bought as supplements. According to the National Institutes of Health, probiotics are safe for use in complementary and alternative medicine.

A study, published in the Journal of Allergy and Clinical Immunology, examined the findings from clinical trials, to further investigate the effectiveness of probiotics as an atopic dermatitis treatment. Researchers in this study concluded that probiotics work best as a method for preventing eczema, rather than as a treatment. 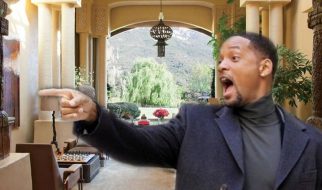 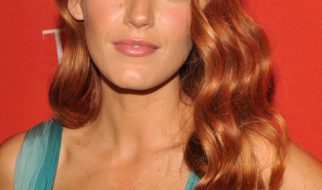